As it developed over the years, the Birmingham Pledge did not limit itself to Birmingham. The founders dreamed that it would become an international movement to address racial inequality throughout the world. Well-known signers of the Birmingham Pledge include Anglican Archbishop Desmond Tutu and former South African prime minister F. W. DeKlerk, former President Bill Clinton and Senator Hillary Rodham Clinton, Birmingham bombing survivor Carolyn McKinstry, author Harper Lee, General Colin L. Powell, Governor Bob Riley, and many others (See Encyclopedia of Alabama for more information). In celebration of its 20th anniversary in 2017, the Birmingham Pledge Foundation hopes to expand it’s global initiatives. 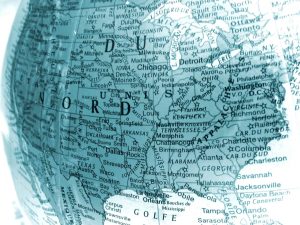 As we’ve developed the Richmond Pledge, centered in Unitarian Universalist congregations and moving out to our communities, we, too, envision a wide adoption of this important effort. In June of 2016, we presented the Richmond Pledge at the Unitarian Universalist Association General Assembly in Columbus, OH, and invited those in attendance to take the Pledge back to their communities. A number of congregations, from San Diego to St. Louis and closer to home in Arlington, VA (UU Church of Arlington’s program), embraced the idea and are starting Pledge programs in their congregations and communities.

Watch here for more information about how you might start a similar effort in your community. 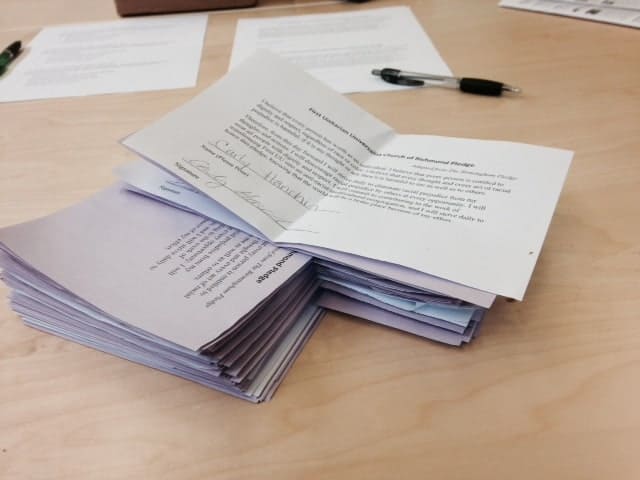 As part of its response to issues brought to light in 2014 of the inequity of treatment of African Americans by the criminal justice system,… 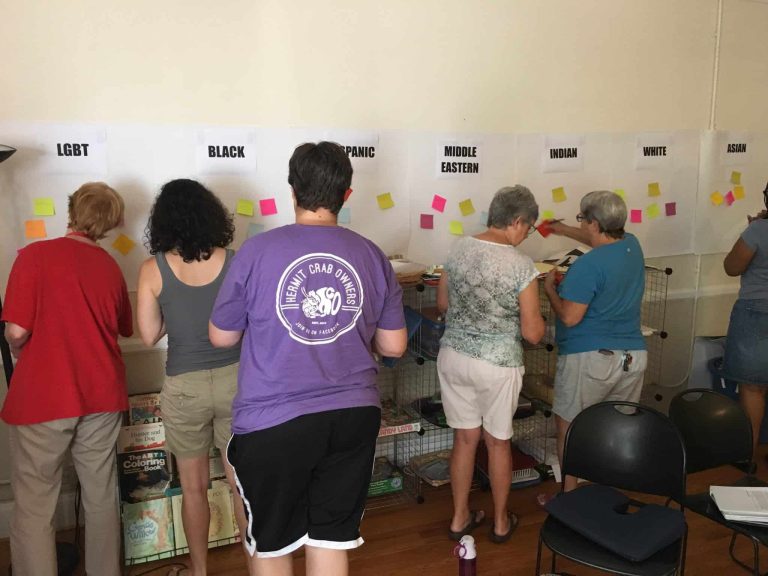 Join us November 3 and 17 for the next Living the Pledge workshop to be held at First Unitarian Universalist Church, 1000 Blanton Avenue, Richmond, VA…

Our next workshop series has been scheduled for 2021 and registration is now open!  It will take place Wednesdsay evenings, 6:30-8:30pm via Zoom starting June…

The first workshop series has been scheduled for 2021 and registration is now open!  It will take place Tuesday evenings, 6:30-8:30pm via Zoom starting February 9 and running through March 23 (we’ll take March 2 off) and is open to anyone who lives in the Greater Richmond, VA, area.  (If space allows, we are happy to have those from outside the Richmond region participate – add your name to our waitlist and we’ll stay in touch!) 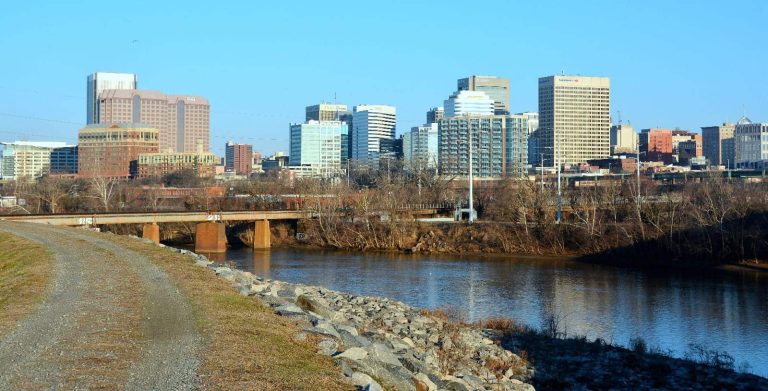