Learn why and how the Richmond Pledge to End Racism got started.

As part of its response to issues brought to light in 2014 of the inequity of treatment of African Americans by the criminal justice system, members and friends of First Unitarian Universalist Church of Richmond held numerous discussions about what they could do to address racial inequity in our community.

Recognizing that change starts with the individual, on December 7, 2014, First Unitarian Universalist (UU) held a service during which people were to sign a Richmond version of the Birmingham Pledge. More than 200 people signed the pledge that Sunday, and more have signed it since.

With the 50th anniversary of the Selma, Alabama voting rights on the horizon, church members were reminded of the example of all faith leaders who rallied to the Rev. Dr. M.L. King’s call. Can faith communities take the lead to heal the enduring scars of racism in our community today? First UU decided to reach out to other religious communities and ask: “Will you take the Pledge?”

After several hundred people signed the pledge, we asked another question, “What now?” In response to that question, we developed the Living the Pledge Workshop to enable us to learn more about how we can incorporate the Richmond Pledge into our own lives. 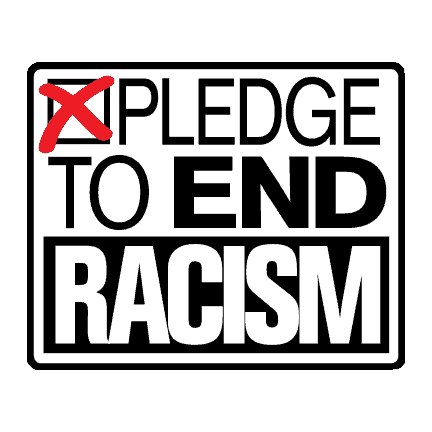 This informational video, created on the occasion of our 4th anniversary, highlights the journey taken by the Pledge movement from inception through its first four years. Please note the video does not include sound.